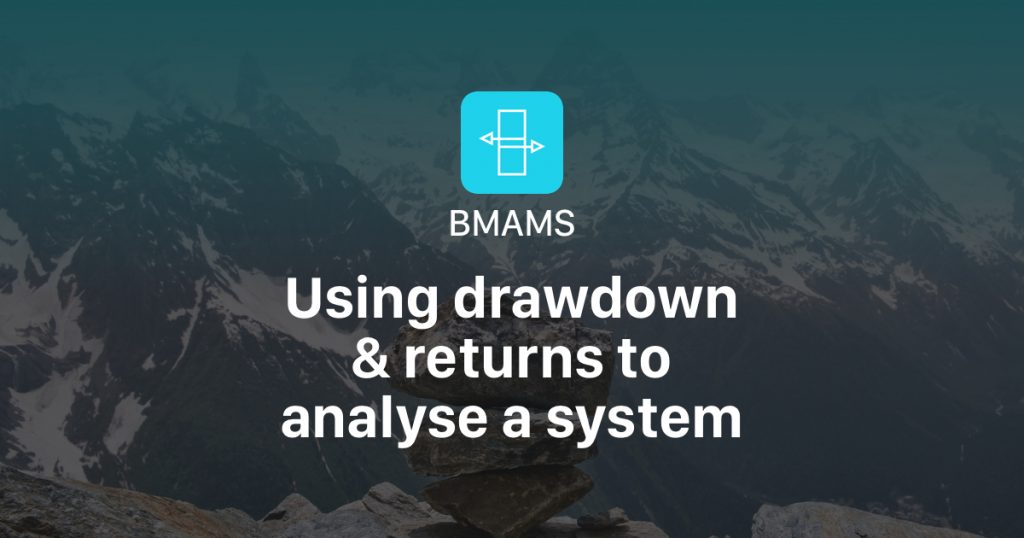 Last week we looked at the drawdown statistic, which effectively tells us the risk a system takes when trading. Here we will combine this risk statistic with the return on investment statistic which will provide us with a method of comparison between different systems.

Say we have the above returns with these corresponding drawdowns:

System Y would be considered using this metric to be a better performing system. Why? Because by including drawdown we have normalised the relative performance between systems.

So given the same risk – system Y is producing twice the returns as system X. Let’s say that we normalised each system to give 10% maximum drawdown risk to demonstrate in an alternative way.

To summarise the above conversion:

This demonstrates why considering not just the return- but the risk required to achieve those returns is vital in determining the quality of a system.

If only returns were used in our example, system X would be viewed as twice as ‘good’ as system Y.

However, once risk is evened out to be the same on each system, system Y is actually twice as good as system X.

The complete opposite conclusion is reached once risk is included in the comparative analysis. 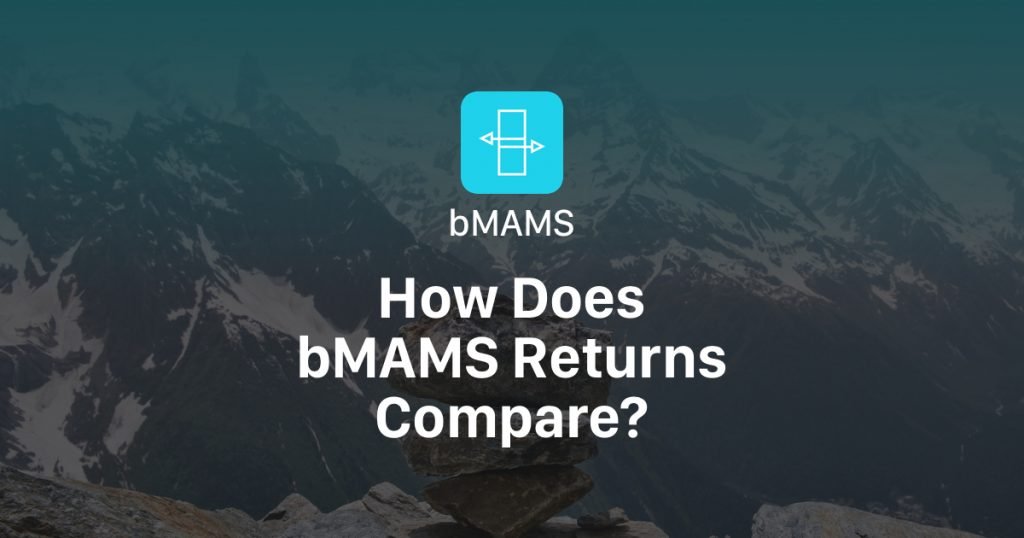 bMAMS: How Does bMAMS Returns Compare? 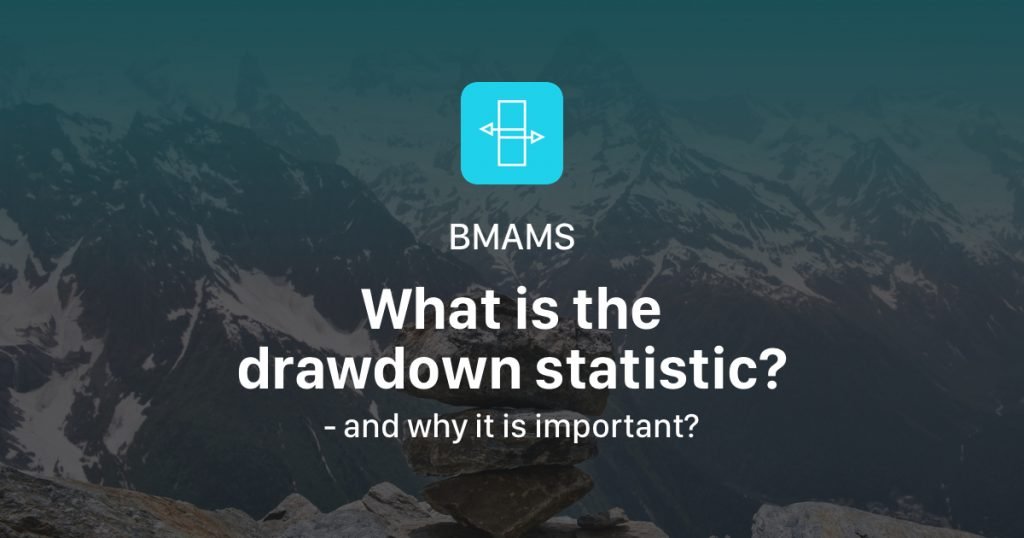 BMAMS: What is the drawdown statistic? and why it is important 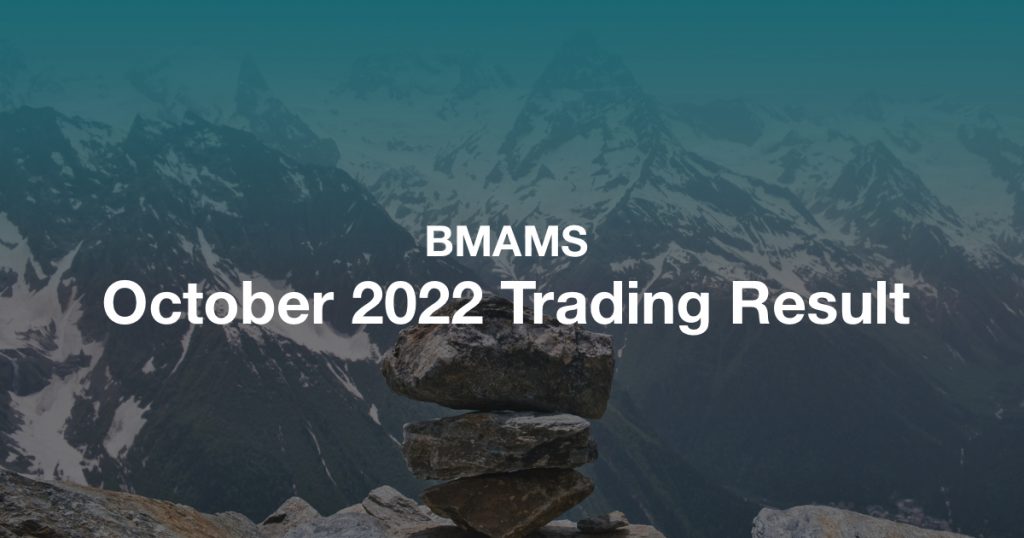 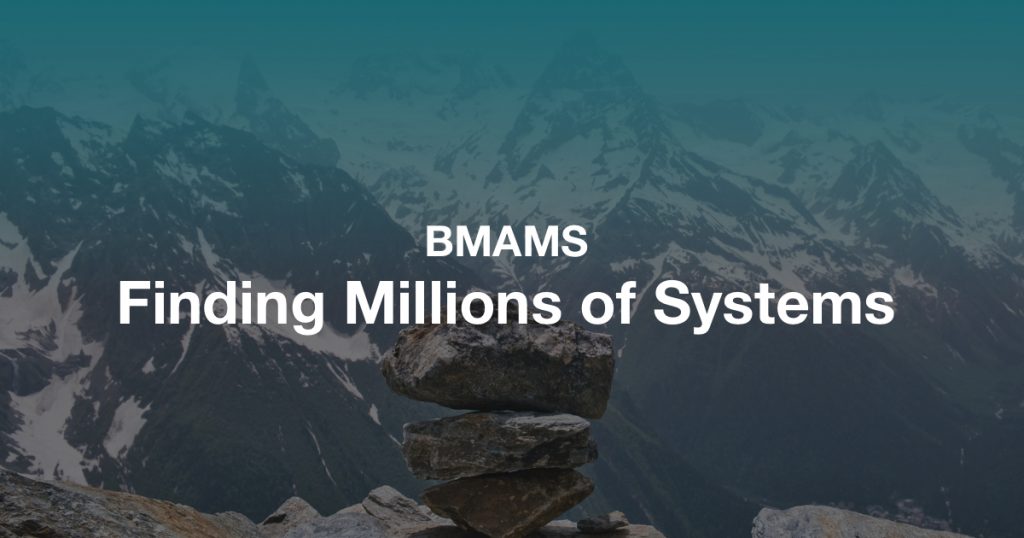