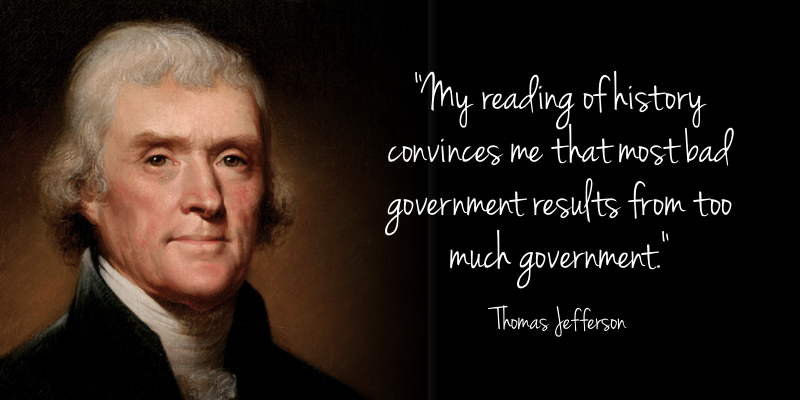 In a week such as this, talking about ways to make money seems a little obscene.

All the people in Ukraine are in my prayers. The people currently under attack from the Russian military. And those who suffered immensely from 8-years of the Civil War: who are being ignored by many in the Western media.

Putin will have much to answer for, but I believe the EU, NATO, the USA, and the Ukrainian government must also take a share of responsibility for the past week’s events.

I have to be careful what I say here, or I risk upsetting people. I believe that most people are good people, and we all need much better leaders than we have at the moment.

Moreover, we cannot trust any of our governments or leaders. When they lie to us about one thing, they can lie about everything.

They have an agenda, and as we have seen recently, they are willing to watch people die and get killed if it furthers their aims. Nothing is eviler than that!

What is most upsetting is how the public is being manipulated by endless propaganda in the media.

Do not get sucked in by reports you read or the selected videos you watch. Anger and hatred solve nothing.

Bad things happen, but we will have to find a solution and reconcile the situation.

I read too many opinions on what to do in the investment world and how the market will perform based on events in Ukraine.

I will not lecture on the morality of making money when people are dying. We can leave that to the preacher.

I have traded during a few wars, going back to the Falklands. And advise that it will be better to ignore the stories and political events and focus on technical analysis.

When trading on fundamentals during a war scenario, things can change rapidly, and you will never be first in the queue for the news.

But trading on technical analysis, you can have a position open, and hopefully, have a stop order to limit your loss, should the market turn against you.

This week is probably the first time many of you have traded during a war scenario, so you might find the following story worth remembering.

When the Falklands war broke out, I was a young guy managing a sizeable precious metal fund, trading thousands of contracts every day.

Gold was highly volatile during the war, moving limit-up and limit-down regularly, and I always had considerable exposure, being long most of the time.

Anyway, I was in a bar with a few friends one day, and my massive mobile phone rang, which was pretty unusual.

In the bar, people were watching the news.

The phone call was from my broker, telling me Gold had just rocketed and gone limit-up, and I was making a lot of money.

As many people do, I punched the air and gave out a resounding YESSS!

Unfortunately, I gave out this cry a split second after the newsreader announced that the HMS Sheffield had been sunk, costing many lives. 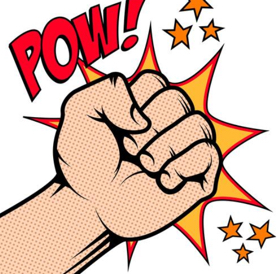 I didn’t have much chance to take this in because seconds later, 2-guys in the bar started to throw punches and kicks at me whilst they dragged me out of the bar.

Nobody cared how much I had made from my Gold position. And I dared not tell them that I had made it because the Argentinians had sunk a British ship.

What happened that day still haunts me, and since that day, I have never issued a recommendation based on what might happen during a war.

Of course, this doesn’t stop me from giving an opinion or trading based on what I see on my charts.

Back then, we didn’t have internet and social media. We didn’t even have CNN, which was the first 24-hour news channel if I remember rightly.

Today there is too much information, too many expert commentators, and too much sensationalist opinion. We are going to have to get used to it.

However, be careful what you believe.

Three months ago, everyone was writing bullish reports on cryptocurrencies. Everyone talked of BTC going to 100,000 before Christmas or the end of the year, and everyone was buying everything. This Gung-ho talk cost a lot of people a lot of money.

This time, we hear a lot of different types of Gung-ho comments, but we are looking at things that could cost a lot more than just money.