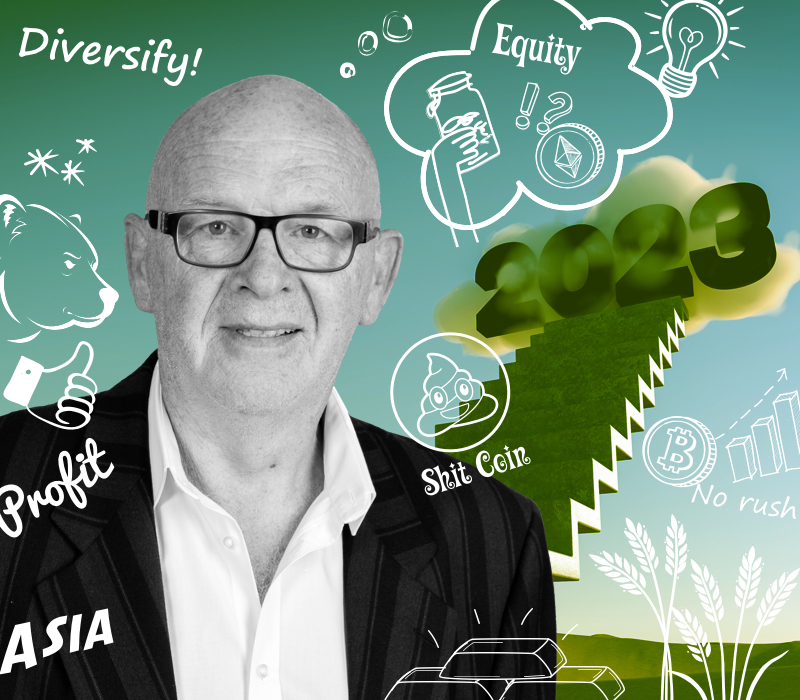 Let’s start the year on a high.

I spent some time over the winter break checking up on past reports, re-evaluating what I’d discussed and what had happened. With a few exceptions, it worked out a reasonably good year, with most things expected coming home. 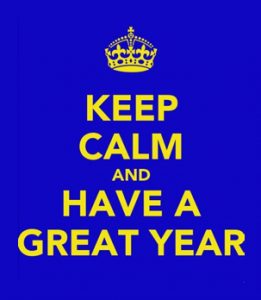 Some of the reports were annoyingly pessimistic but being a bear throughout last year proved very profitable, and that is all that matters from an investor/speculator’s point of view.

To be upfront about it, I do not expect this year to be so easy. Still, for those who expanded their general knowledge in 2022 and widened the scope of their portfolios, there will be some excellent opportunities over the coming 12 months. I hope to find a few decent trades worth having a punt on.

In this first report of 2023, I will outline some ideas I am considering…

The Christmas or end-of-year rally has arrived as expected, and we could have a few more days or weeks while the markets remain buoyant. However, last year’s lows in the equity markets will need to be taken out in the first half of the year. So, it is just a matter of being patient and looking for an opportunity to sell into strength.

Much of my overview is based on consumer spending, or the lack of consumer spending, which must start to reveal itself over the coming months. There are many reasons that I could go into, such as higher interest rates, increasing taxation, etc. but generally speaking, outside of our world of millionaires and billionaires, most people are living on the bread line. 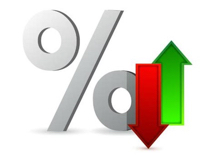 I am also not convinced that low levels of unemployment across the west indicate successful economic policies, as too many jobs are paying more than the bare minimum. I will add that we do not know how many millions of undocumented immigrants we have in our countries, so headcounts seem to be a statistical game of sticking the tail on the donkey.

For those insisting on playing the crypto game, there is so much unknown that unless we have insider information, we must be careful where we place our funds. Moreover, with all the hype in this young industry, it will be tough to find a decent trade to put on because we cannot trust anything we read.

I have been cautious about cryptocurrencies for some time, and over the last year, that was the right approach. I have a few coins, which could be performing better, but they have yet to give me too much of a headache because it’s small stuff and only made a small dent in the overall performance.

I would dearly like to increase my BTC exposure, as I still lean towards being optimistic about its longer-term potential. However, I see little reason to rush in and prefer to wait for the sellers to come to me rather than chase them. 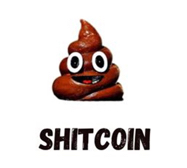 2023 will be a make-or-break year for the crypto industry. Blockchain technology has a great future but trying to gauge the value of many potential shit-coins is beyond my ability.

Finally, the politics of cryptocurrency is all over the place, and the accelerating introduction of CBDC will have a dramatic effect on the crypto landscape later in the year.

For most of last year, I continually banged the drum about the diversification of our portfolios and the need to expand into the commodity sector in particular. As an old commodity trader, 2022 was a good year for me, and 2023 might be even better.

As mentioned in my last report, I now have a few out-of-the-money grain call options on the book, and there is still time for people to have a flutter in this sector to take advantage of a potential spring rally. 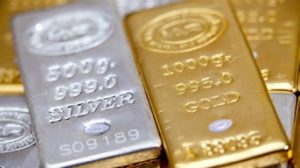 Everyone should have some precious metal in their books in the commodity arena.

I’ve been talking about holding physicals for over a year, and this year we might see another decent rally in gold and silver.

Industrial metals should pick up, but much depends on what happens in China and whether they need to add to their existing stockpiles. So, keep an eye on what’s happening in Asia. And I mean what is happening, which is a lot different from what people tell you might happen!

That about sums up what will be important things to consider as we go forward. 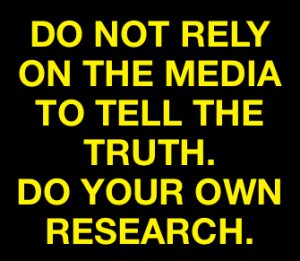 Like everything, we will need to be flexible this year because political events are bound to cause more havoc.

Shakespeare said that we live in “a terrible era in which idiots govern the blind”.

2023 must be a year to make sure we do not act like irrational idiots, making knee-jerk investment decisions on influenced hype and BS opinion. 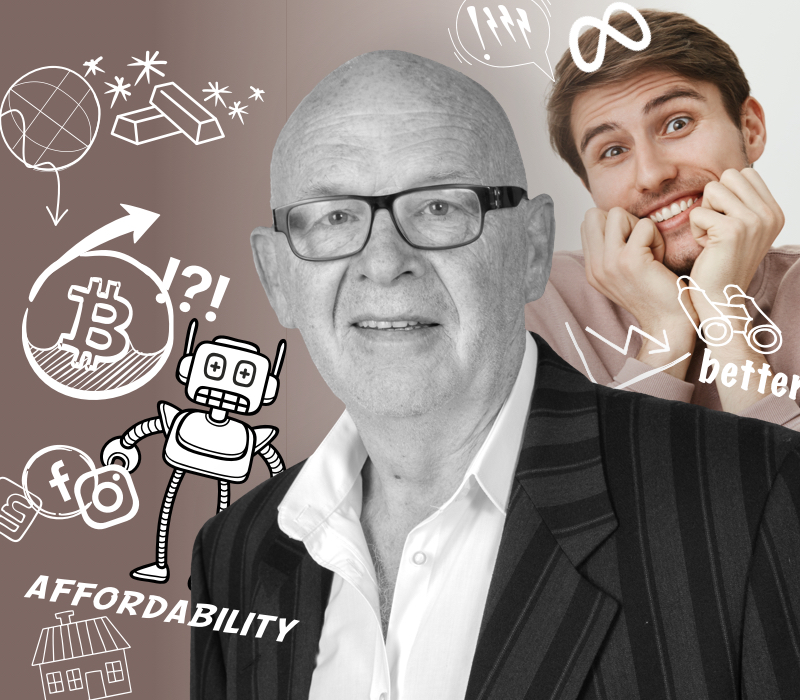 The Old Man’s Views The year starts well, but only some people seem happy 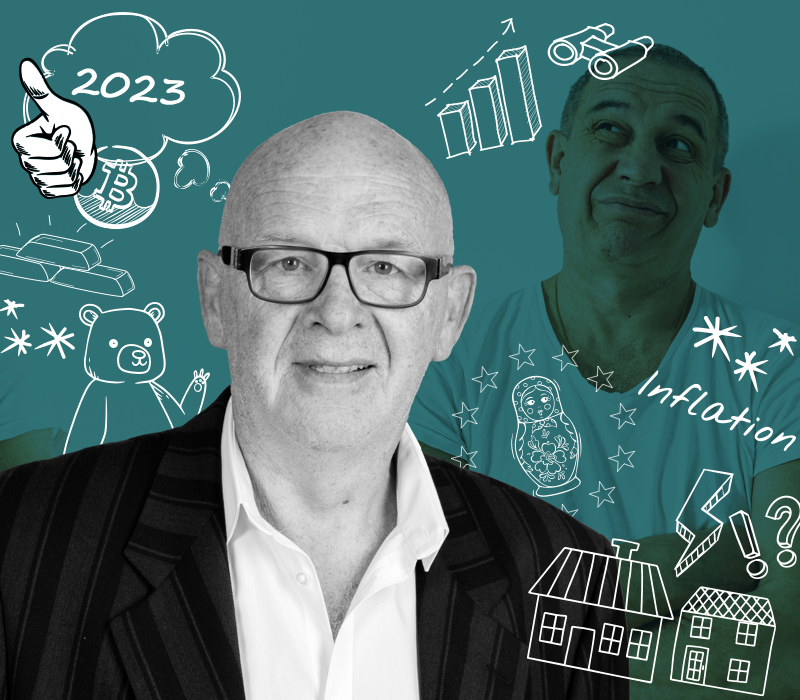 The Old Man’s Views It’s been a good week or so, BUT will it continue? 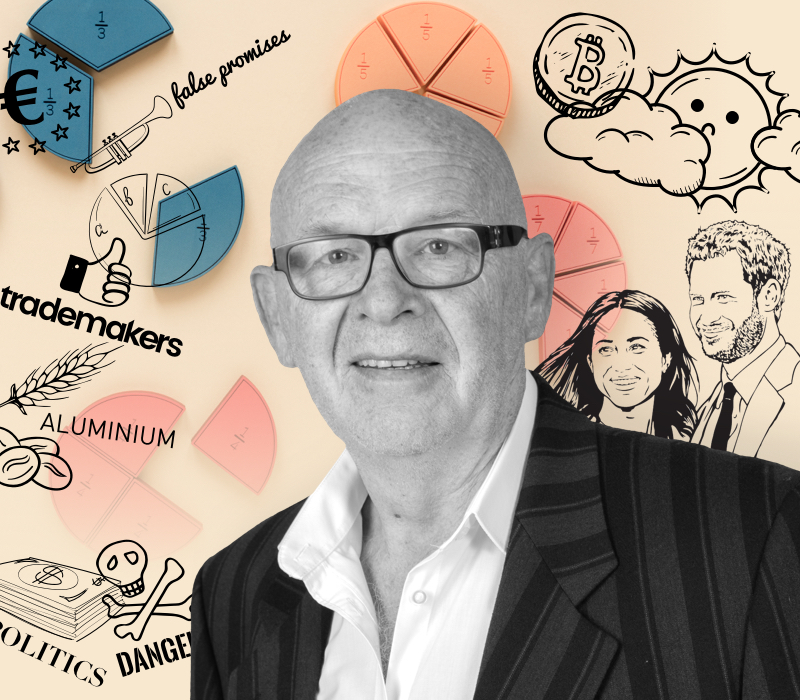 The Old Man’s Views It’s a New Year, so are we going to see a new direction? 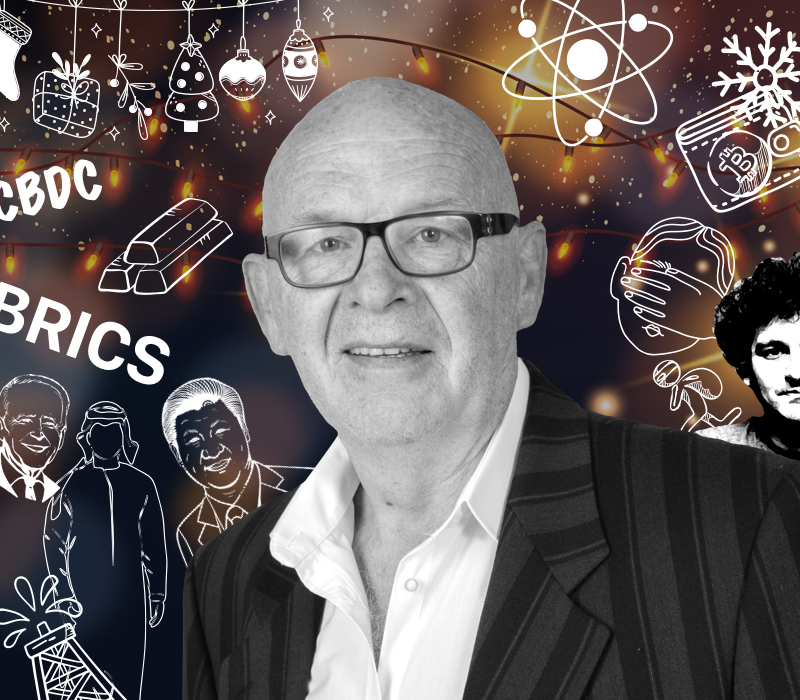 The Old Man’s Views HO-HO-HO! And all that stuff! 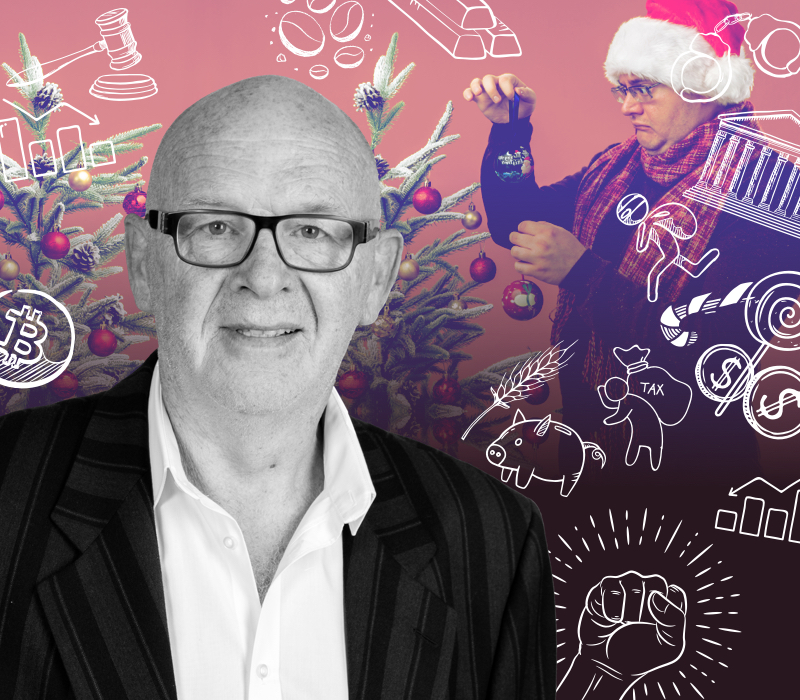 The Old Man’s Views It’s That Time of Year