The Old Man’s Views Questions We Need to Ask 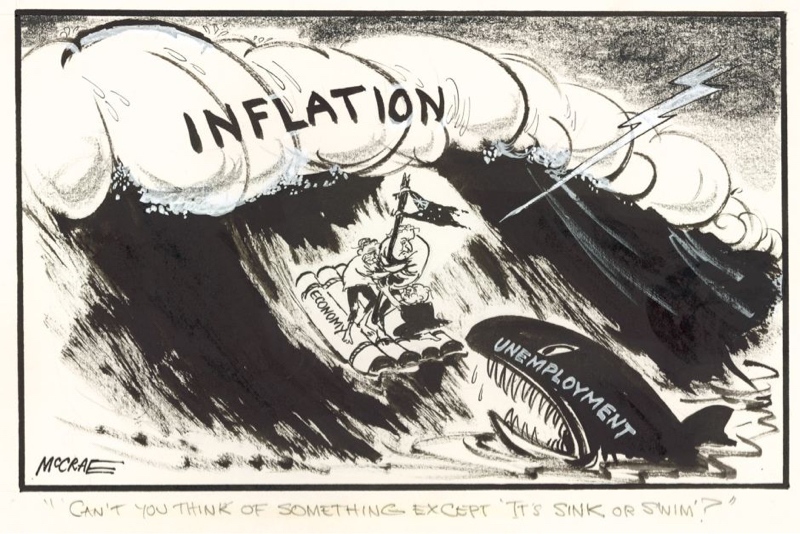 In these crazy times when global economies are about to fall off the cliff, there are some questions we need to ask.

Most serious analysts are still expecting weakness as we go forward, both on Main st. and Wall St. I sadly but wholeheartedly agree with this analysis.

The younger guys are hoping for a collapse along the lines of the internet bubble, especially the crypto guys because both these sectors are hi-tech. Main Street is probably hoping the collapse is closer to the credit bubble of 2008.

There are many previous bubbles to compare to, including Black Monday, the 1970s, the 1940s and even the 1928 depression. We could even go back to the Tulip bubble of the 1630s.

In my lifetime, the collapse in the 1970s was the worst. But this probably pales into insignificance compared to 1928. And I lean towards an economic collapse of the 1970s or possibly 1928.

Technically a study of longer-term equity chats would support the potential for a massive collapse. Fundamentally, years of government overspending have created huge western world debts, and without western world consumers, the global economy is on very shaky ground.

I am also concerned about this particular collapse because all the previous declines occurred when western countries were global leaders: either the British Empire or the United States. Current indications suggest that the next global superpower will be China, a communist country. That means we may not be looking at the route out of a recession being something we have previously experienced.

That said, where we run to for cover is tough to suggest.

I have suggested strongly that we all need to diversify our assets and activities. Others are being more forthright and offering strategies based on the sector in which they work and operate. Who is going to be right? Only time will tell.

I came into the crypto-arena hoping it would offer some protection from an economic decline, but it has failed miserably so far. Moreover, there is so much invested in this sector that perhaps those involved are not looking at it objectively. So I will ask a few questions. 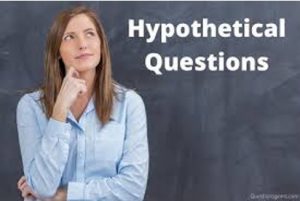 The ideology behind Bitcoin and the technology it is based on is fantastic, but it’s been prostituted. The growth in cryptocurrencies has prompted massive government investment in the development of CBDCs. These government-controlled digital currencies, in my opinion, are fraught with danger and no one should assist in their development.

So, how will you rearrange your business if cryptocurrencies become outlawed globally and Block chain technology continues, with CBDC as the currency?

I am no fan of Christine Lagarde or any other globalist, but they have the power and treat Cryptocurrencies as a threat to this power. How do you think the industry can protect itself from such enemies, especially when many influential people in our industry are bending over backwards to help governments and globalists?

Finally, what is your plan B?
Whatever we want to believe, nothing and no one is too big to fail. Billions of dollars have been invested in creating the cryptocurrency industry, and many have made their career in it. But I would be very interested to know what crypto-people plan to do if the business goes south. We have some of the best and brightest people in this sector, and they will find a way forward, even if the return on their efforts is not as high as it has been in the past few years. 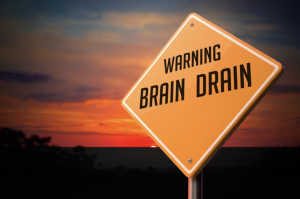 But we also have a host of auxiliary service providers who have become entirely dependent on crypto and who have not looked at diversifying elsewhere. I am wondering if they will move into other, more traditional investment sectors or will they move into other industries. It would be a shame to lose so many bright people.

As always, I am not asking these questions without purpose, but to promote discussion and ideas.

What is that Boy Scout motto? “Be Prepared!”

Questions We Need to Ask