In modern-day usage, it is the state of mind of politicians. It means: they are so confused they haven’t got a clue what to do!

I could suggest “flummox” is a disease Liz Truss caught from Joe Biden, but because it is breaking out in governments all over the world, perhaps it’s something the Chinese created in a Wuhan lab and put inside the brown envelopes they send to western leaders every month.

It’s been a long time since I expected anything resembling common sense to come out of a western government, but the past few weeks’ events have been amazingly bad.

Over the past 4-months, the UK have lost their beloved Queen and had two Prime Ministers and 4 Chancellors of the Exchequer.

Then, over the course of 10-days, we have had two budgets, one reversing the other. 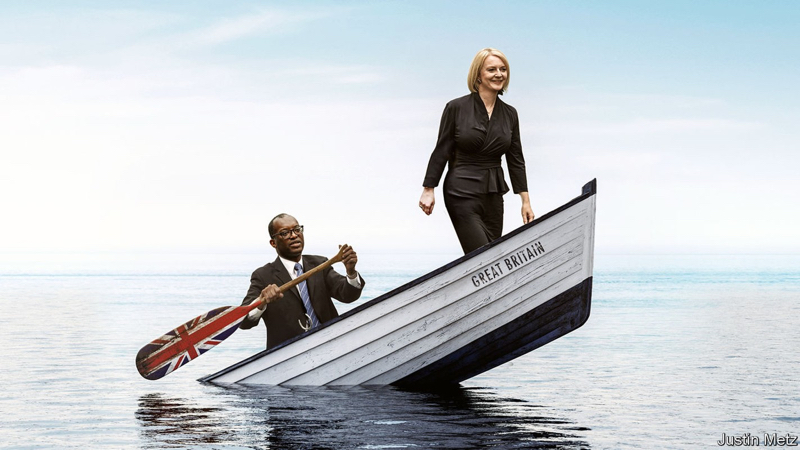 Confused and not having a clue is the only way to describe it.

I am as patriotic as it gets, but what the hell is going on?

Sterling has gone up and down quicker than the knickers of a $10 whore. For a serious investor or speculator, that is just not good enough.

We all like a bit of volatility, but we also need a rough idea of the policy direction. The UK government doesn’t seem to have one.

The latest Chancellor, Hunt, used to be in charge of the NHS, and during his time there, workers refused to call him Mr and gave him the pet name Mike. Please don’t ask me why.

The guy will probably be a disaster if past performance is something to go on, but we need him to stay in office until the end of the year, if only for a bit of stability.

As for UK economic policy, we will have to wait and see.

I was very excited by the first budget. It was very Libertarian and radically pro-business and growth.

However, because it didn’t fit in with the plans of every other western nation, speculators sold sterling, hitting stops and causing an almighty downward spike.

What happened was obviously a technical collapse because, within 24 hours, Sterling had the biggest rally in years. 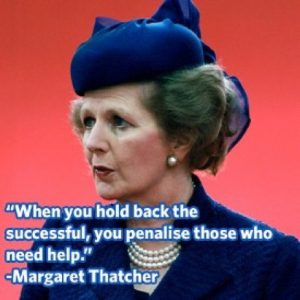 A normal person would have said fair enough, let’s get on with our plans. But this didn’t happen in the UK. The media went crazy. Talking heads said the markets were right to sell off, and the government didn’t know what it was doing.

If it were the blessed Margaret Thatcher, she would have doubled down. But not Liz Truss, the person who co-wrote the budget; she buckled and sacked her Chancellor and replaced him with Hunt, Mister establishment.

As I said earlier, if Hunt brings some stability, it might be a good thing, at least for a while.

Stability is very hard to find at the moment. BTC is holding exceptionally well at very low levels (currently 19500)

I do not know if it will hold around these levels, but I bought a bit and will buy more if we spike down into new lows.

I haven’t owned any BTC for a year, so as I wrote in my last report, I had to pull the trigger and get some on board.

I am trying to protect myself for when CBDC comes, and BTC and physical precious metals might be one way to do it. I am not adding to my precious metals exposure at current levels, but what I’ve got is staying locked away for a rainy day. 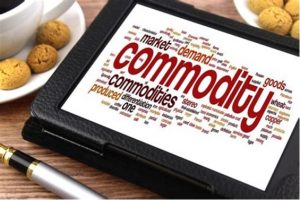 A few months back, I bought some wheat and sold some Aluminium on a speculative trade. That went very well but started to narrow, so I’ve unwound half the position and locked in a bit of profit. I still like long grain and short metals because we need food more than we need new stuff, but if it narrows further, I will close this before it goes into a loss.

I know few of you are interested in such trades, but I mention it as an update to make you think about diversifying into other areas, something I am always promoting.

I am starting to think we may see a corrective rally in the equity arena. NOT a change in trend, which is still negative, but some short-term correction.

That could come about due to the US mid-terms or something in Ukraine; I don’t know. But it is getting to a situation when any short-term shocks may be to the upside.

Earnings are probably going to be crap, and I still believe this bear market will not finish until we see some significant casualties, but nothing moves in a straight line.

I’ve been looking for sub 3200 on SP500 since the beginning of the year, and I see no reason to change my opinion. 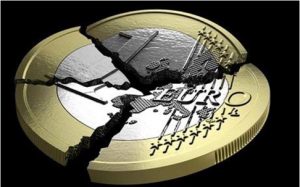 I also expected the Euro to go below 90 cents, and I haven’t changed my mind.

I started this report talking about the mess the UK is in, but I am not sure the EU is sitting any more comfortable.

The Germans and the French are not happy with what’s going on. Civil unrest is picking up all over Europe, and governments cannot keep ignoring the distress their electorate is suffering.

The only thing holding much of Europe together is this blind obsession with carbon and the environment, which our young people were sold as the most important challenge we face.

The wheels are already coming off the carbon trolley, and when many north Europeans start to freeze this winter, perhaps they will think twice about net zero and paying carbon taxes.

Moreover, they might question the value of the biggest proponents of this propaganda, the EU.

That’s it from me this week.

These reports are written purely for educational and entertainment purposes, and because I write them a few days before they are published, you should not use them to make trading decisions. 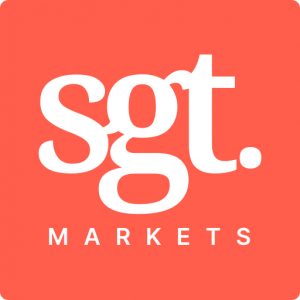 I issue occasional real-time observations via SGT and add a chart or caveman drawing to show what I am considering.

These are only my observations, backed by a bit of technical analysis. Again, these are NOT recommendations.

If you wish to receive some of these educational tools, please sign up at SGT.

It’s not only my stuff but also a host of stuff from some very experienced guys, and of course, you will see some of the new investment products SGT are bringing to the market.

The UK government is “flummoxed”. So am I! 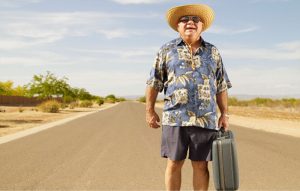