The Old Man’s Views Until Recently, My Bear Den Was Almost Empty. Now, It Seems Full of Old Bulls 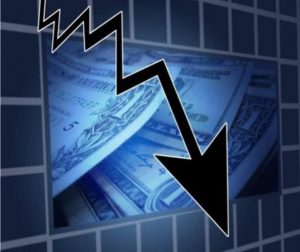 Sometimes it is challenging to assess how much people need to lose before the penny drops. This time, it has taken months for some, which is costly.

I am an Old Bear trader, and it never ceases to amaze me how long it takes before people accept that a bull market is over.

It seems to have taken even longer for people to come to terms with the current economic collapse – especially for those young people involved in Cryptocurrencies.

It’s been over 6-months since I first started to forecast a global economic crash, and since then, I have written numerous times about why, so I will not go through it again this week. Much of what I have been discussing over the months is now all over the media.

I have traded through every major bear market since the 1970s, and I am very fortunate to work with a few old guys at JPFS. These guys worked with various asset classes back then, so we share stories and bounce ideas off each other, which is of immense value in the current environment.

With more people now accepting that we are in a global economic decline, rather than being in a correction in a Bull market, numerous commentators compare current events with previous collapses.

My current thought is that such comparisons are academic and not very useful.

Without being technical, let me briefly explain the collapses I remember.

The 2008 debt crisis was terrible and poorly handled by governments, but it was just a banking crisis.

The busting of the internet bubble is the one cryptocurrency guys like to talk about, as they want to compare the growth of crypto with the development of the internet. The comparison is debatable, but I will leave it there.

Black Monday was a liquidity crisis which had a massive effect on Wall St. but minimal impact on Main Street.

In the 1970s, following the Oil crisis, commodity inflation caused much of the damage.

I started my career as a commodity analyst in the 1970s. Therefore, I do not have personal experience of what happened before. 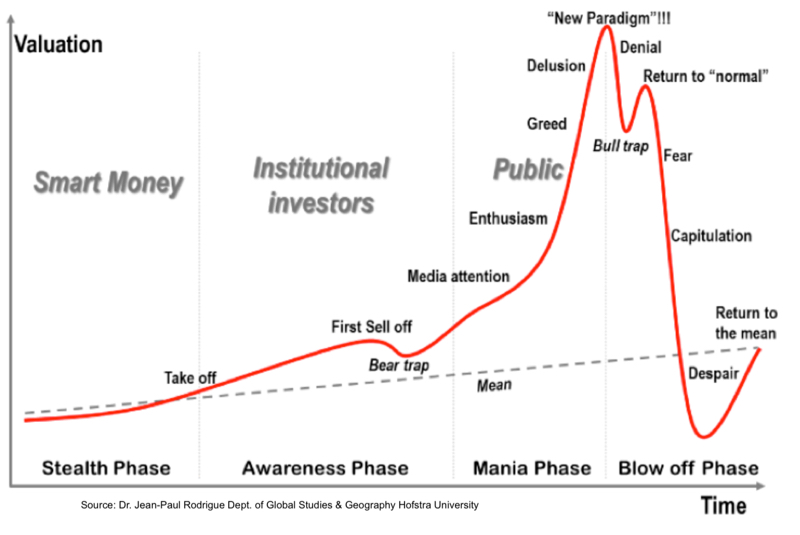 This current economic collapse could be a significant historical event because we simultaneously face all the previous problems.

We have massive debts, an over-investment in new technology, a shortage of liquidity, and rising commodity prices.

But now, let me touch on things which are not the same.

The quality of our politicians and the attitude of the public

We got through previous crises because our then leaders made decisions to get our countries out of trouble and somehow convinced the population to support these efforts.

This time around, our politicians are responsible for the problems we face, and the public’s attitude is, “to hell with it all, I am going to do what is best for me”.

That is a terrible thing to say, but this “entitled” generation is very apathetic compared to previous generations.

Probably the biggest problem we face is the last one I will mention.

All previous economic downturns have occurred during a time of western global influence, and we have been able to use this influence to help us get out of our various problems.

The cultural differences between the British and the Americans were few, so the change in power was not a massive shock. 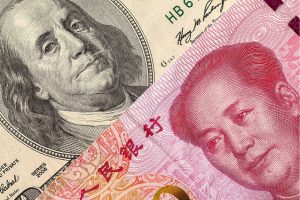 However, what will the world look like when we come out of the current crisis. How will we bounce back, or be allowed to bounce back, when the CCP is the world’s global superpower, and the dollar is no longer the global reserve currency?

This, for many, is unthinkable. Most choose to brush the whole idea under the carpet. But perhaps we need to think about it and prepare.

I will finish my report here and leave the question of China hanging in the air.

If anyone can tell me what will happen, I would relish hearing your thoughts.

Until next time… Stop spending and start saving.

Until Recently, My Bear Den Was Almost Empty. Now, It Seems Full of Old Bulls