What can we expect over the coming weeks?

The investment world has never been in as much of a mess as it is today. So, anything suggested here might or might not play out; it’s not advisory.

I keep a distance from the markets to keep objective. Being too close to the action can cause investors to lose sight of the bigger picture. That said, some things are hard to ignore.

The Sam Bankman-Fried fiasco is one of these events.

We have all read articles about SBF, so I don’t need to go through that. However, the fallout of this disaster will have long-term implications for the crypto industry.

A move away from CE-FI is bound to happen, and I wouldn’t be surprised if many operating in this area are scratching their heads and examining how they can move their operations into DE-FI.

I do not know if this is possible or if the mechanics of making such a change exist. But I do know I will not invest in CE-FI coins or products.

As for the industry as a whole, it will get worse before it gets better. I got hit on the recent collapse because I never trade without a stop, and mine got elected. But I am not running away from the industry and will be entering again (a glutton for punishment?).

Overall, I want to hold crypto, or at least some BTC, as a long-term hedge against an economic collapse of mega proportions. So, with that in mind, I will buy on a scale-down basis between current levels and 10,000 and will hold unless it breaks the 8,000-level.

That is a strategic play, and my BTC holdings will be part of a very diversified multi-currency, multi-asset portfolio. I have physical gold, dollars, sterling and BRIC currencies, and some agricultural real estate.

Gold is a historic hedge, and whilst it regularly loses its luster, it is always worth owning small stashes of physical gold when going through dire economic times.

I am holding dollars and sterling because, living in the EU, I know how bad the economy is, and the bloc is becoming increasingly fractionalised, especially because Germany can no longer keep the currency afloat.

We also have the Ukraine problem, which for some reason, the west seems intent on making worse rather than making constructive efforts to come to a solution. I get the same media narrative as everyone else, so I can appreciate everyone’s views on what Putin has done and is doing.

However, can Europe continue supporting Ukraine for much longer financially, especially when its citizens are hungry, and it will be a cold winter?

The EU government debt compared to GDP is running at over 90%, and there are no signs of this declining soon.

Political leaders across the EU (like everywhere else in the western world) are substandard, which means we are more likely to see things get worse rather than better.

That is why I am holding dollars and sterling, not that either country is in a good state. It’s just that the EU has a lot more potential problems.

From an investment point of view, I prefer manufacturing and raw materials longer term, so it makes sense to own BRIC currencies as part of a diversified portfolio.

Finally, I have increased my portfolio by purchasing a few plots of productive agricultural land with water sources.

The collapse in real estate values has only just started, and I would be very nervous about being exposed to commercial or residential property, even if it offered a good rental return. But agricultural land is becoming increasingly attractive, especially in countries where the standard and cost of living are relatively low.

We all know how much farming land Bill Gates has bought over recent years, and the Chinese are now picking up real estate all around the globe, and neither has a reputation as a seller.

Overall, the central part of my portfolio is very defensively structured and includes both financial and more tangible assets.

That said, I have around 15% of my assets in more speculative arenas.

I like Wheat and will look to buy on any reasonable pullbacks over the coming weeks.

We might see a move to open discussions with Russia following the recent G20 meeting. I am hoping that some calm heads will bring the factions closer together.

In the USA, everything is a mess. And I do wish they would get away from having these embarrassing, drawn-out elections. I don’t know how much damage American politicians can do to their nation’s economy, but, as I said earlier, it will be a while before things turn around.

That said, inflation will remain high for some time. Here is a question. What is it with this obsession with 2% inflation? Inflation has been too low for years because of this obsession, and we are now paying the price.

Things will worsen next year, so even if we see a Christmas rally of value, consumer spending and future government austerity measures must mean more damage to equity markets and the High St.

I want to be more optimistic, but the world is changing, and the outlook for those in the west is not brilliant.

Keep your trading activity relatively short-term, and only go into these markets with a stop to limit any losses.

SGT is a multi-asset trading and investment specialist; setting the standard since 2006.

CFDs, FX, Crypto and any other leveraged products are complex instruments and come with a high level of risk of losing money due to the leverage used in these products. You should consider whether you understand how any product you trade or invest in is suitable for you, and whether the risk involved in trading or investing into these products is acceptable. 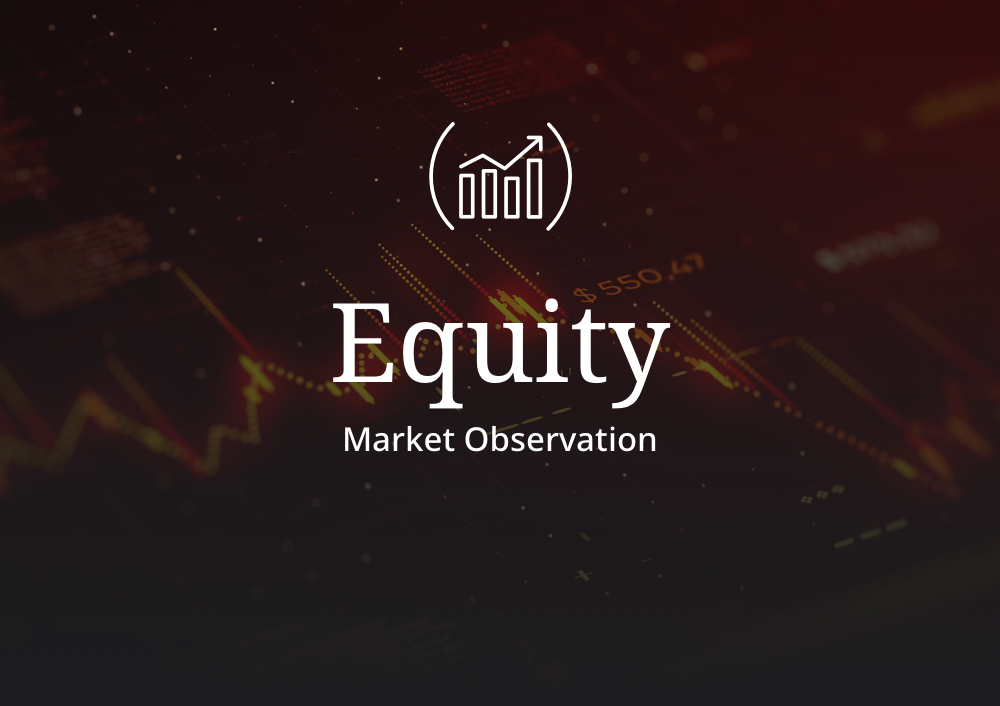 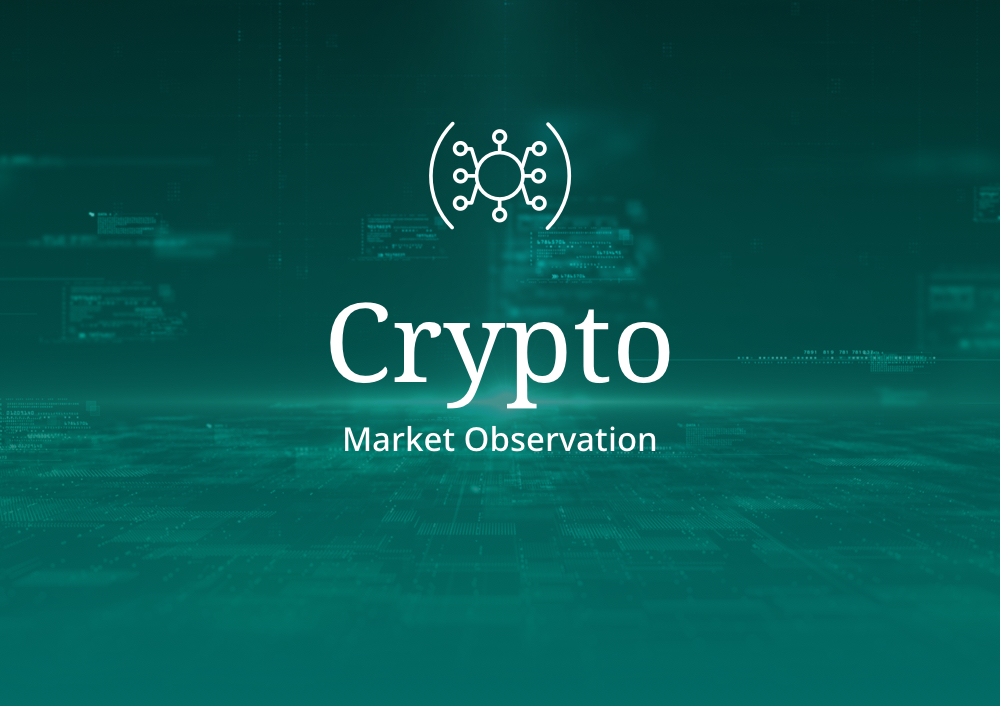 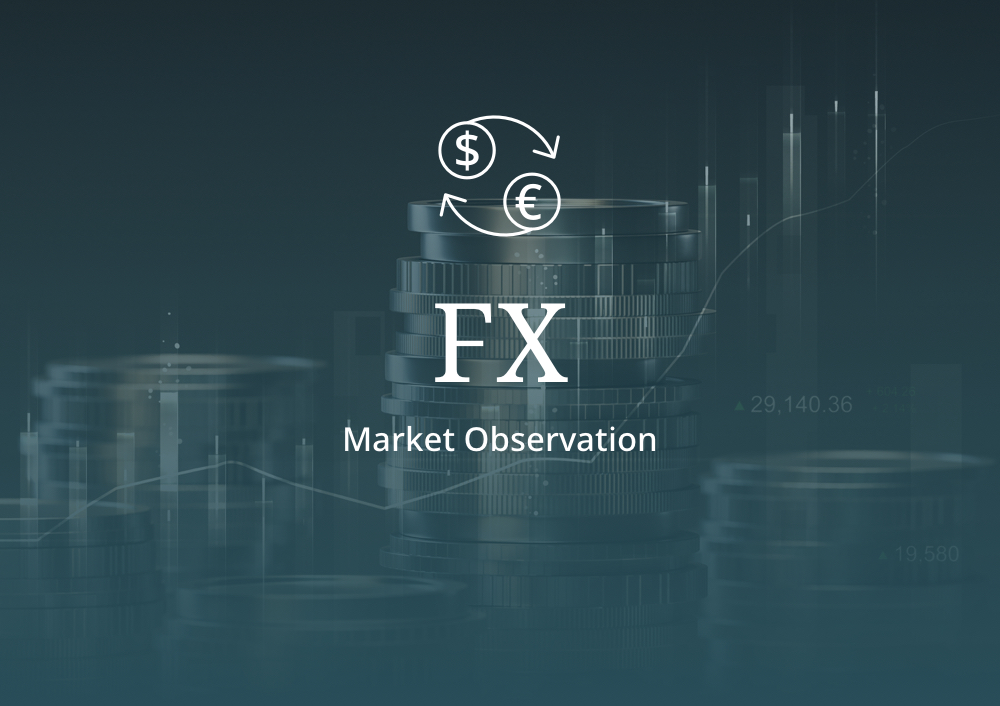